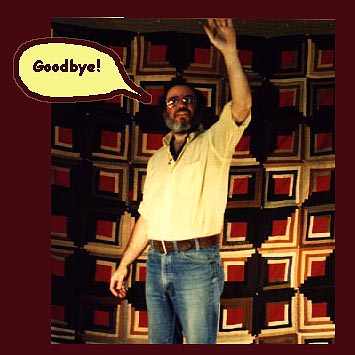 Sid Haig, the man best-known as the murderous clown in Rob Zombie’s movies, has passed away at the age of 80.

Haig, a working actor since the 1960’s, who appeared in fare as diverse as George Lucas’ first feature THX 1138, the James Bond thriller Diamonds are Forever, and opposite Pam Grier in film such as Coffy andn Foxy Brown, had a late career revival by starring in a trio of horror films for musician/filmmaker Rob Zombie: House of 1000 Corpses, The Devil’s Rejects, and 3 From Hell.

Sid is survived by his wife, children, grandchildren and close friends.