Because Trump is not and never was a conservative.
Quote

the thing about fox news , is that folks point to their news personality shows as if that's the same as reporting and compare to say Don Lemon who is supposed to be reporting news- and its apples to oranges.

While I don't watch a lot of any news channel unless there's some election or major incident (in which case I watch them all, switching during commercials), my husband watches them, often CNN.

The CNN news anchors like Lemon and Cuomo take it on themselves to deliver diatribes and a slant as if they were news personalities vs. actually supposed to be reporting. I don't give a crap about Maddow or any of the personalities on Fox, or even the fact that MSNBC and FOX have a slant, what bugs me in the slant which has overtaken supposedly neutral outlet of CNN and in some cases, network news.

people away from the coasts and major media centers understand and resent this - and is partly why so many voted for trump.

I will agree with anyone that states tho op ed shows on any media station are a massive misinformation tool. Don’t care if it’s CNN, Fox News, or MSNBC. The talking heads are talking shit.

While TV is obviously the chosen news media, it’s not the only one. Print, while struggling, is still a source of local news, and much better at fact checking. There was a clear correlation between print readers and their willingness to vote for Trump.


I’d also make the distinction between Trump, and conservative Republicans. While the pubs are definitely being servile to Trump, he espouses many opinions that are at odds with conservative doctrine.

one, there is a good bit of variation with what is actually conservative just as their is with liberal, and a lot of it is clouded by one's own views. Biden or Obama are liberal if its a conservative looking at them or conservative if its a liberal looking at them. And it shifts over time. Some of the things presidents Carter and Reagan (who are generally pointed at as textbook L or C) favored that were considered radical on either end at the time are now mainstream, and other of their positions seem completely outside L or C positions now.

I think the "trump isn't a conservative" thing is overplayed. A lot of it is because of his personality and temperament rather than actual policy.

on substantive domestic things, like judicial appointments and administrative policy...that's nearly all conservative.

to me, when you get into foreign policy, liberal and conservative have less meaning because the world is a different place than when Reagan and Carter were presidents.
Quote

I gotta admit, I kind of feel sorry for the guy. I mean, yeah, he's an asshole, but if I were 5'0" and people gave me shit about my height everywhere I went, I'd be pretty pissed about it.
Quote


The chip-on-his-shoulder Long Island bagel shop customer whose viral rant about dating turned into a brawl is going back for another bite, he told The Post on Thursday.

“They just invited me over for a free bagel,” claims Chris Morgan, a 45-year-old Bay Shore cleaning business owner.

Morgan said his phone has rung nonstop after he was caught on camera Wednesday morning at the local Bagel Boss location, where he was lashing out over being repeatedly rejected by women because of his 5-foot stature.

“My phone is blowing up like the president,” Morgan told The Post. “I haven’t even got to my friends.”

And Morgan says the rant seen ’round the world has suddenly changed his luck with the ladies. “I got girls hitting on me I don’t even know,” he said.

Store employees said Morgan ordered a whole wheat bagel Wednesday and started “screaming about the dating sites and how women hate him.”

“Why is it OK for women to say, ‘Oh you’re 5 feet’ on dating sites — you should be dead. That’s OK?” Morgan roared at other customers Wednesday in a video shared to Twitter.

In the clip, Morgan sparred with customers before a larger, unidentified man told him to “calm down.”

“Shut your mouth. You are not God or my father or my boss,” Morgan fired back before the other customer tackled him to the floor.

Morgan, who is living in his van, told The Post that he already filed a police report and wants to press charges against the man.

But the store Thursday said they made no such offer for him to return to the shop, let alone get a freebie.

“No one invited him for a bagel. He’s not welcome,” Bagel Boss owner Mike Ficco told The Post.

If the van is parked down by the river this guy is my new hero.
Quote

yeah i feel kinda bad for him too. seems like he legit gets fucked with by complete strangers about being short.
Quote RIP (xe/xem/xyr)

he could use a joint and some meditation
Quote

and a bagel
Quote Jabbs (Stink/Stank/Stunk)

And a stretching
Quote

and probably a girl with a short skirt and a loooooooooonnnnng jacket.
Quote Jabbs (Stink/Stank/Stunk)

Can't reach high enough to get the counter tops.
Quote

Can't reach high enough to get the counter tops.

"We don't dust higher than the second shelf and fuck those fan blades."
Quote Jabbs (Stink/Stank/Stunk) 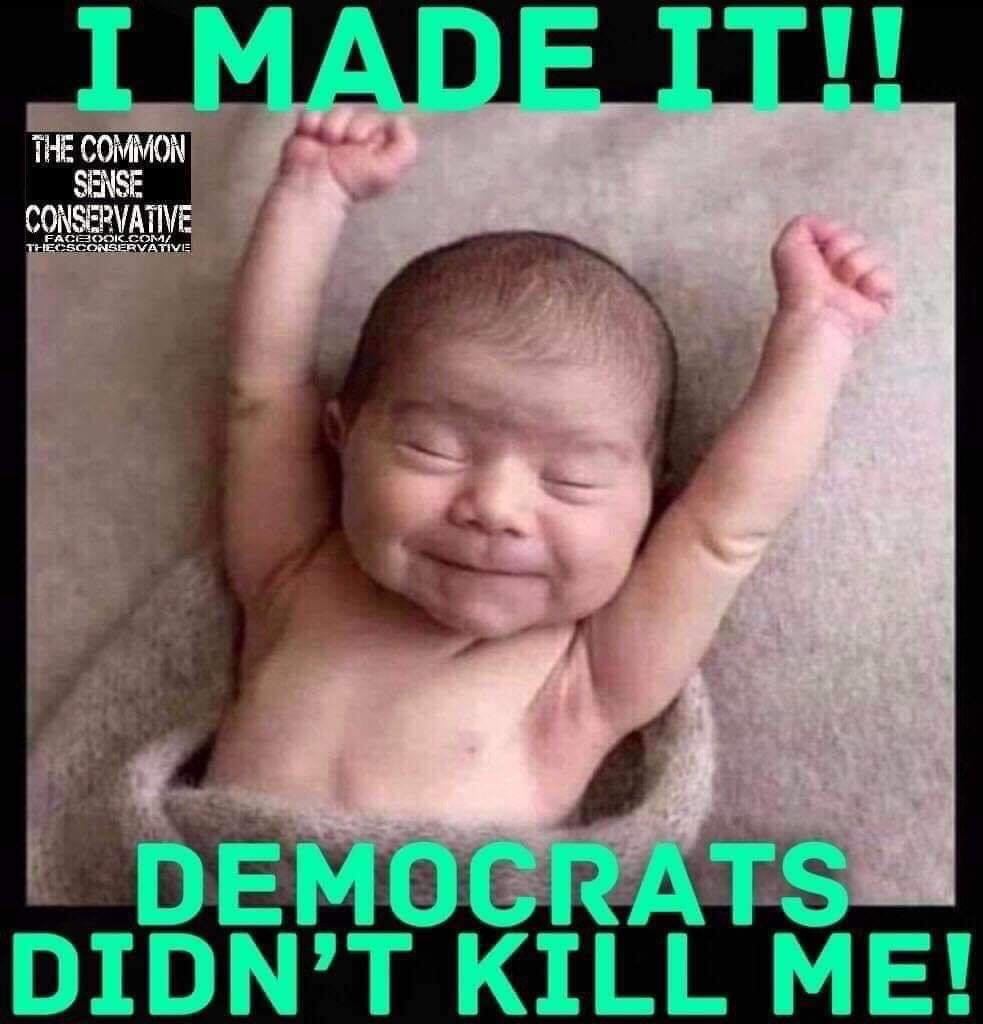 Copyrighted by TGB. We've been calling you that for years.
Quote

Copyrighted by TGB. We've been calling you that for years.

Maybe he should be nicknamed SpongeBob?
Quote

Maybe he should be nicknamed SpongeBob?

Maybe you should be nicknamed dumbass.

Maybe he should be nicknamed SpongeBob?

Maybe you should be nicknamed dumbass.

Geez. Loosen up Nancy. You have no sense of humor. It’s no wonder you have heart disease.
Quote

Maybe this guy can get a bagel in Bellview...

They need to leave this guy alone. He’s broken, no need to keep laughing at him.
Quote

They need to leave this guy alone. He’s broken, no need to keep laughing at him.